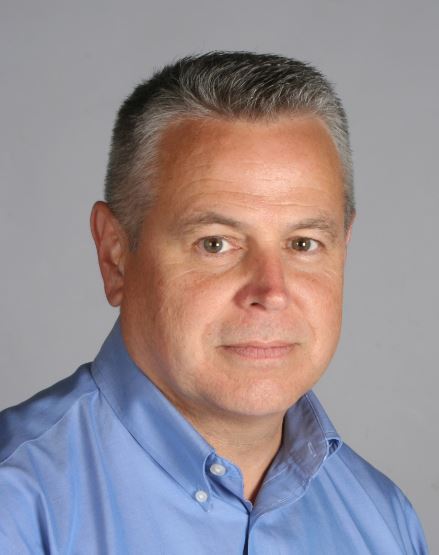 William Garvin joined the faculty at Drury in 1992.  He is currently the Director of the F.W. Olin Library and serves as the Special Collections Librarian and University Archivist.  Garvin holds BA degrees in History and English Literature from Emory University; an MA in English Literature from Louisiana State University; and an MA in Library and Information Science from the University of Kentucky.  From 1986 to 1990 he worked as an instructor in the Department of English and Comparative Literature at the American University in Cairo.  He has taught classes in writing and literature, freshman studies, research methods, and the history of the book.  Garvin’s research interests include Drury University history and various topics related to World War II aviation.  In his spare time, he enjoys trying to bring World War II-era jeeps back to life.

Katherine Bohnenkamper joined the faculty at Drury in September, 1991.  She currently divides her time between the Circulation Desk and the Reference Desk.  From 1991 through 2013 she was head of the Interlibrary Loan Services in Walker Library and Olin Library in addition to serving as library liaison to numerous departments.  Bohnenkamper holds BSE degree in Secondary Education from Emporia State University, an MA in American History from Kansas State University and an MLS from Emporia State University.  Prior to making a career change to library science she taught high school American History, junior high Old-World History and earth science plus coaching basketball and volleyball.  In her spare time Bohnenkamper volunteers with the Springfield South Kiwanis Club, Boys Scouts of America, American Red Cross as a First Aid/CPR/AED Instructor and blood donor, and sings in her church choir. 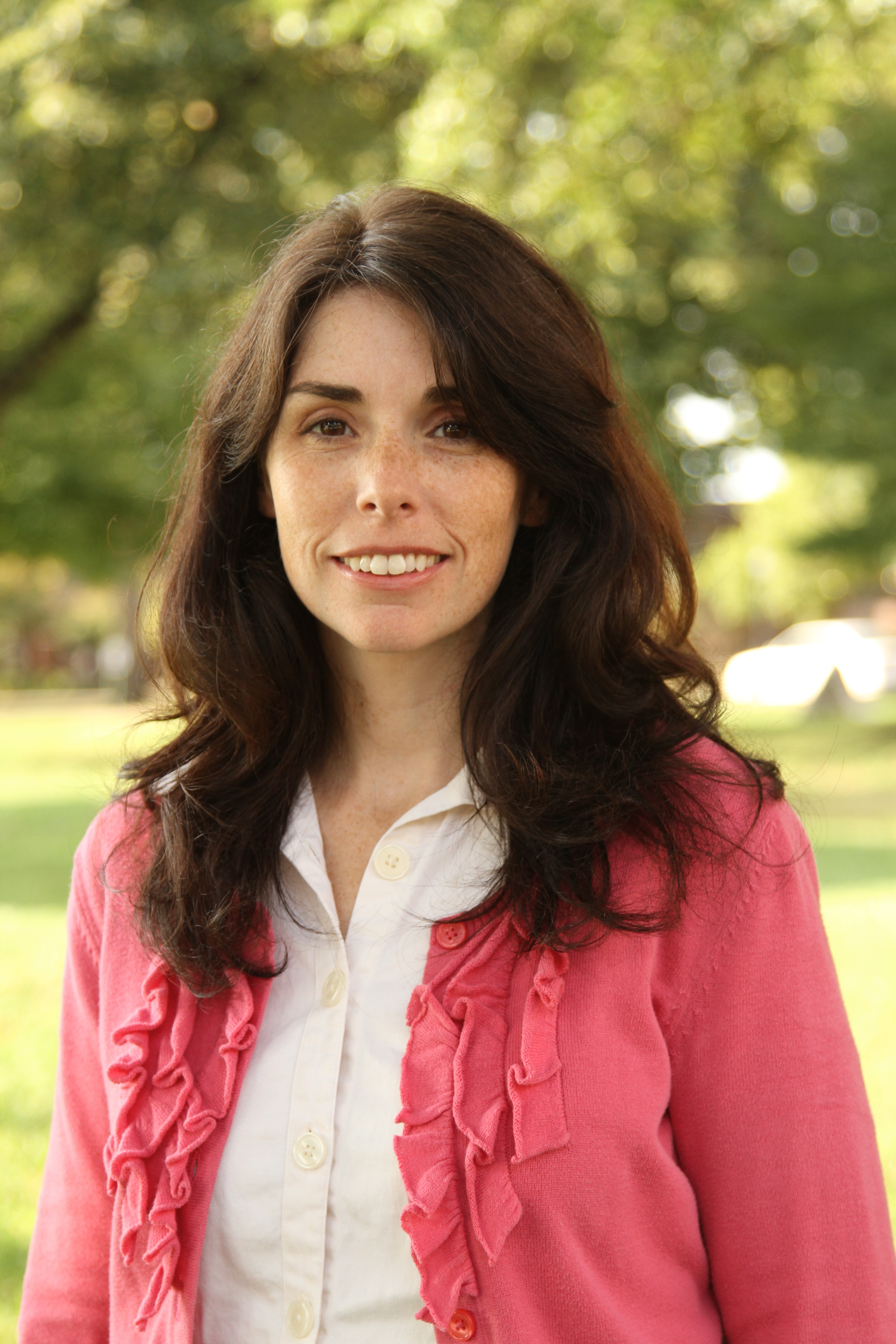 Holli Henslee joined the Drury University faculty in June of 2012.  She is currently the Technical Services Coordinator, overseeing acquisitions, serials, library systems, and library website.  She is also the library liaison to the School of Natural and Mathematical Sciences, as well as the departments of Philosophy and Religion.  Henslee received a Bachelor of Science in English from Drury in 1996 and a Master of Arts in Information Science and Technology with an emphasis in Library Science in 2003 from University of Missouri – Columbia.  From 2004-2012, Henslee worked at Southwest Baptist University, first as the Acquisitions/Collection Development Librarian, and then as the Director of the College of Nursing Library.  She also taught the online course Foundations of Learning for both the Bachelor of Science in Nursing program and the Bachelor in Health Science program at SBU.  Henslee’s research interests include looking at the changing face of librarianship as well as incorporating technology into library information literacy session.  In her spare time, she enjoys playing the piano, sewing, baking, making jams and jellies, and working on her family farm with her husband Steve, her son Drew, and her daughter Carly. 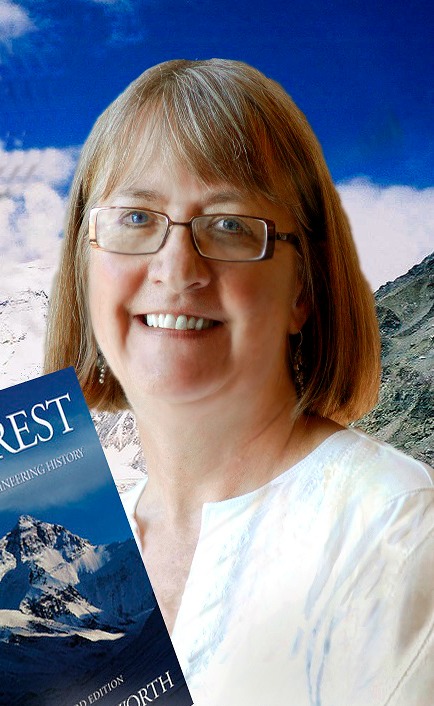 Phyllis Holzenberg has been a librarian at Drury University since September 1995.  Before coming to Drury, she was a serials cataloger at Florida State University and at the University of Colorado at Boulder.  She was hired to be the Olin Library’s only cataloger but has also worked at the reference desk, taught library literacy classes, assisted in collection development, and was the library Interim Director for 2009-2010 academic year.  In 2014 she added the position of Head of Interlibrary Loan to her duties.  Holzenberg continue to be the library liaison to the Departments of Communication, Theatre, Women’s Studies, History, and Political Science.  Her areas of interest are the Bloomsbury Group, English cultural history, 2880’s through the early 20th century, Raymond Chandler and his world, and the Big Band era.  She earned a B.A. in History, and a Masters in Library and Information Science, both from Florida State University. 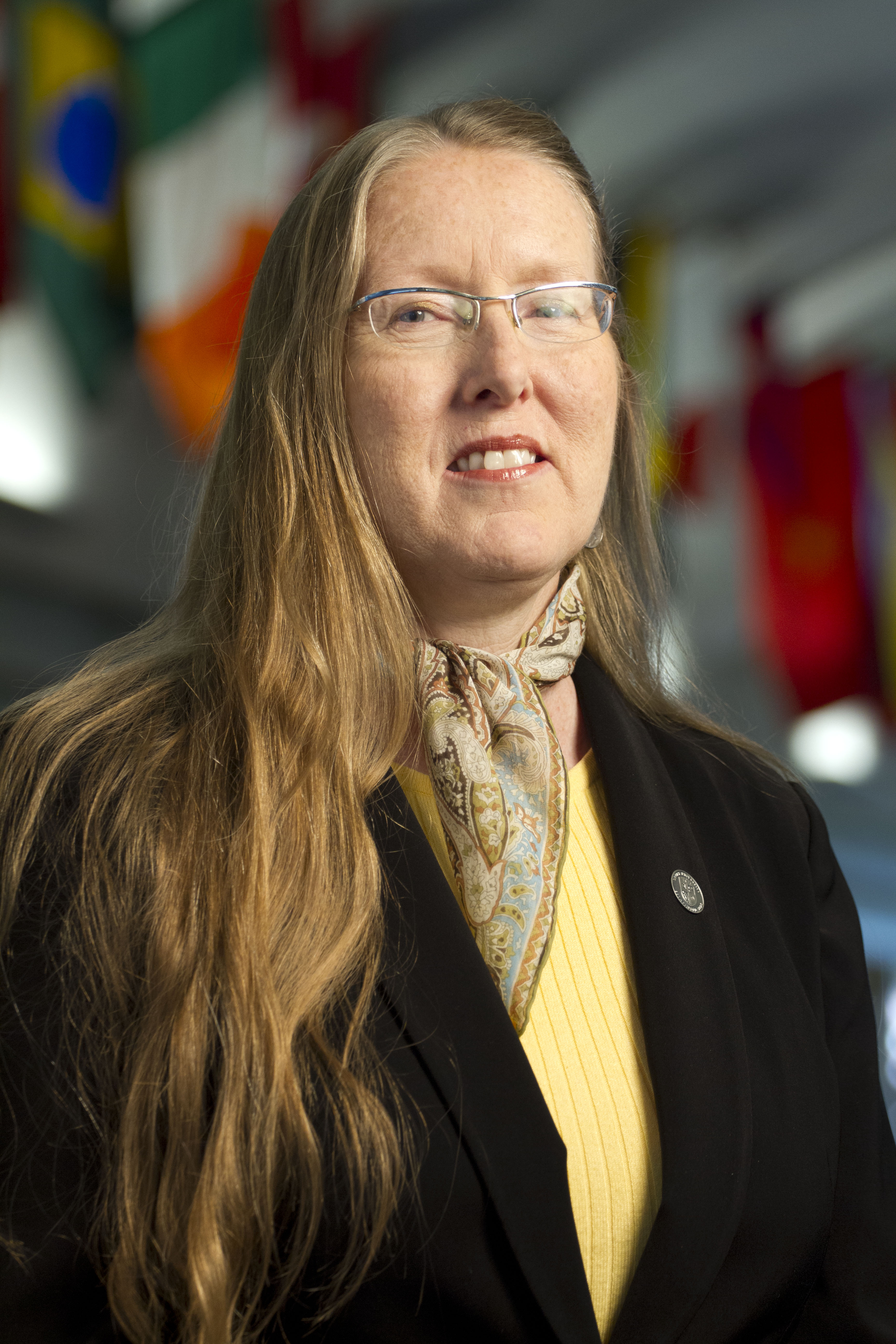 Jacqueline Tygart has been at Drury since 1987 and Associate Librarian since 2005.  Tygart is the library liaison to the Hammons School of Architecture and the Departments of Art and Art History and Behavioral Sciences.  She develops various collections and provides instructional and research support to students and faculty in those disciplines.  Since 2011, Tygart has also served as the curator of Drury’s art collection, and in collaboration with faculty and students in the computer information systems program, launched an online portal to the collection at http://artcollection.drury.edu.  Tygart is active nationally with the Association of Architecture School Librarians in various capacities including president in 2003, and is a member of the American Alliance of Museums.

Tygart holds a BFA in ceramics and textiles and was co-founder of Burnt Mud Pottery where she actively participated in the business for twenty years until it closed.  She earned her MLIS from the School of Library and Information Science at the University of Missouri – Columbia.  When not in the library or a classroom, you can find her in her studio or hiking one of the many wilderness areas in the Ozarks.