Skip to Main Content
It looks like you're using Internet Explorer 11 or older. This website works best with modern browsers such as the latest versions of Chrome, Firefox, Safari, and Edge. If you continue with this browser, you may see unexpected results.

This guide contains resources designed to aid you in your research.

Use the tabs across the top of the guide to find books, articles, and web pages in this subject area. The Style Box will help you to properly cite the resources you find, find helpful guides and research tools.

As always, if you have questions contact your Librarian for further assistance.

"Animal rights, also known as animal liberation, is the idea that the most basic interests of animals, such as the interest in avoiding suffering, should be afforded the same consideration as the similar interests of human beings.  Although animal rights advocates approach the issue from different philosophical positions, they argue, broadly speaking, that animals should no longer be regarded as property, or used as food, clothing, research subjects, or entertainment, but should instead be regarded as legal persons and members of the moral community" (Widipedia)

For a lengthy article that examines all of the major issues relating to animal rights, go to Wikipedia.  This article is extensively referenced and contains an excellent bibliography of further readings.  It summarizes the development of the idea of animal rights from the ancient world to the founding of the Animal Liberation Front in 1976.  It also reviews the main philosophical approaches, including criticisms of the movement.  The article contains hundreds of cross-references to the material it introduces. 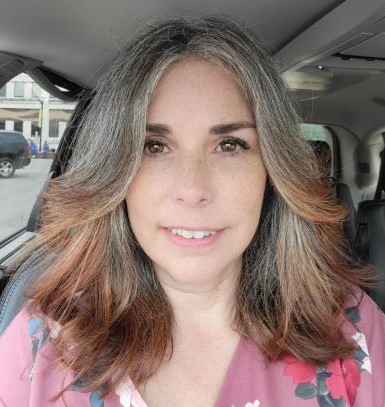